From the early silent films to the golden age of Hollywood, the Canmore Opera House was once the place where local Canmore residents caught the latest in film entertainment. On Saturday and Sunday of the Canmore Heritage Festival, we are reviving the matinee movie tradition, bringing some of the fun, fabulous movies from the 1950s to the big screen at artsPlace Canmore! 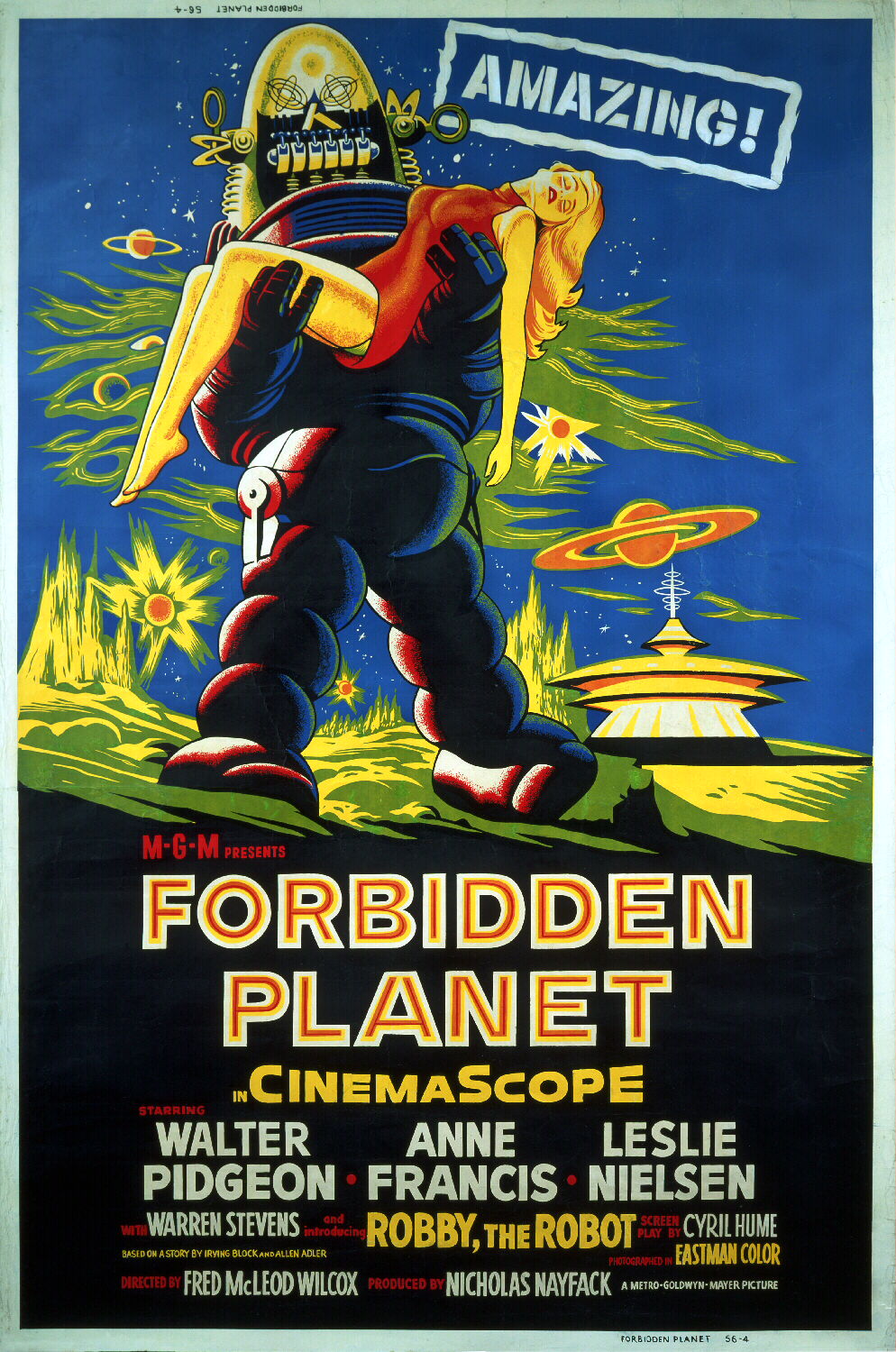 No 1950s movie festival could be complete without a sci-fi movie! In this sci-fi classic, a spacecraft travels to the distant planet Altair IV to discover the fate of a group of scientists sent there decades earlier. When Commander John J. Adams (Leslie Nielsen) and his crew arrive, they discover only two people: Dr. Morbius (Walter Pidgeon) and his daughter, Altaira (Anne Francis), who was born on the remote planet. Soon, Adams begins to uncover the mystery of what happened on Altair IV, and why Morbius and Altaira are the sole survivors.

Movie trivia: The Forbidden Planet is based on the play The Tempest by William Shakespear. The famous poster for the film shows a menacing robot carrying a struggling pretty girl – a staple of monster movie posters from the 1950’s; in fact, no such scene occurs in the film itself. Star Trek creator Gene Roddenberry has been quoted as saying that this film was a major inspiration for that series. The film was the debut of Leslie Nielson. 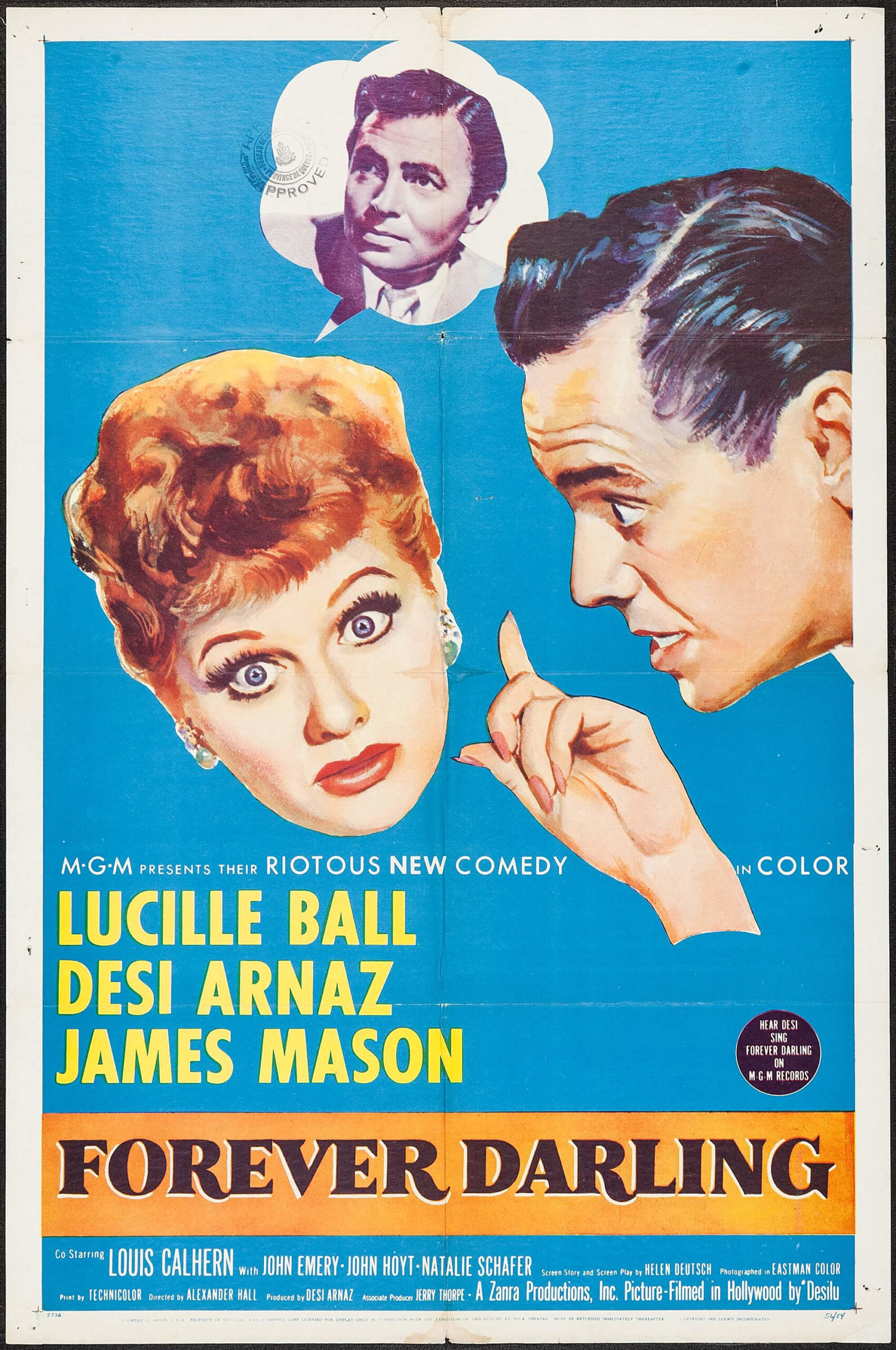 After five years of marriage, Susan (Lucille Ball) and Lorenzo Vega (Desi Arnaz) have grown apart from each other. Lorenzo is a chemist who has been working long hours on a new insecticide, making Susan feel neglected. However, Susan starts seeing her Guardian Angel (James Mason), who advises her to try to support her husband. So she agrees to go on a camping trip during which Lorenzo will be testing a new bug formula, even though Susan knows nothing about surviving outdoors.

Movie Trivia: The script had been around for years at MGM. It was originally going to be a movie for William Powell and Myrna Loy. A couple of years later it was planned for Katharine Hepburn and Spencer Tracy. However, both projects fell through and the script was forgotten about. Years later Lucille Ball and Desi Arnaz showed interest in making another movie and they picked this script. The film was done at the height of the popularity of the I Love Lucy tv show; filming commenced in mid-June 1955, while Ball and Arnaz were on hiatus from filming their tv series.