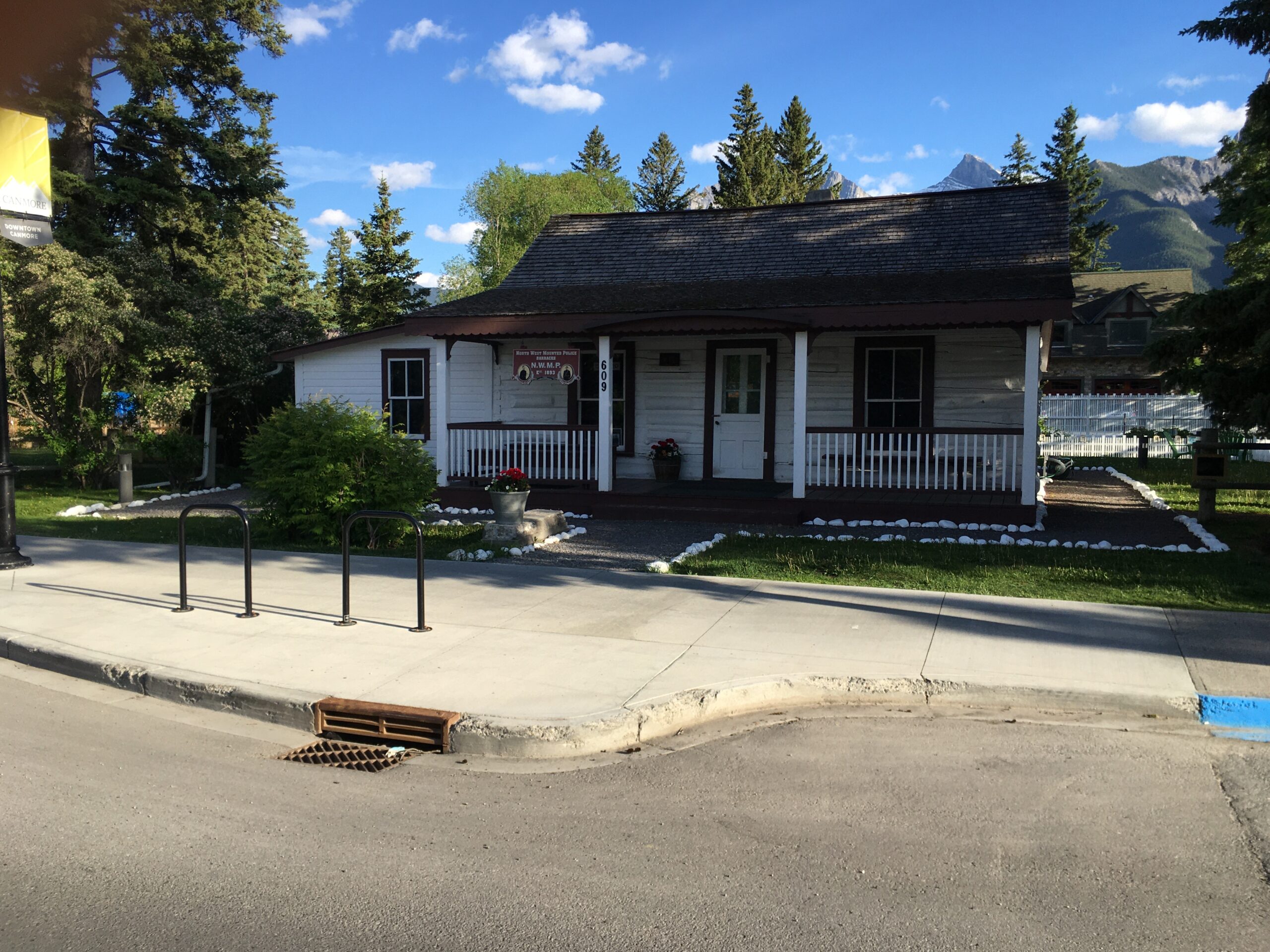 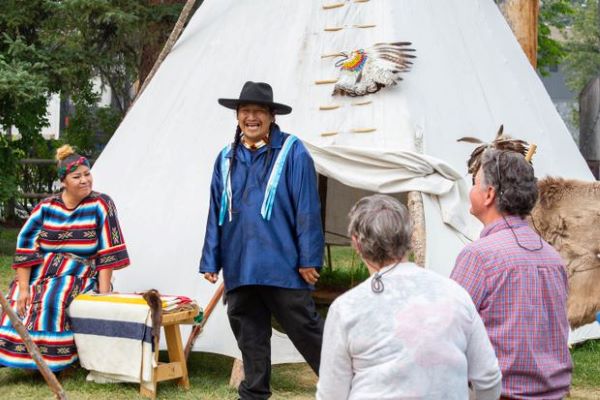 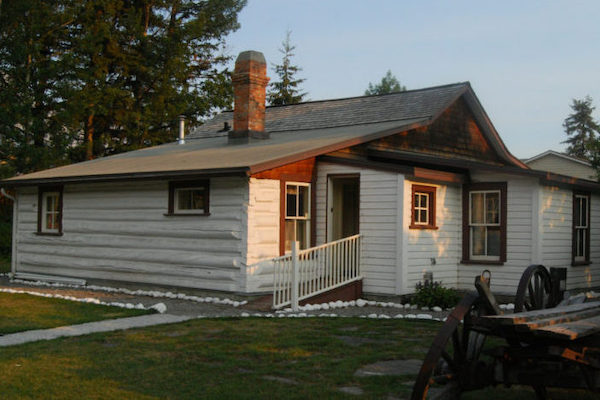 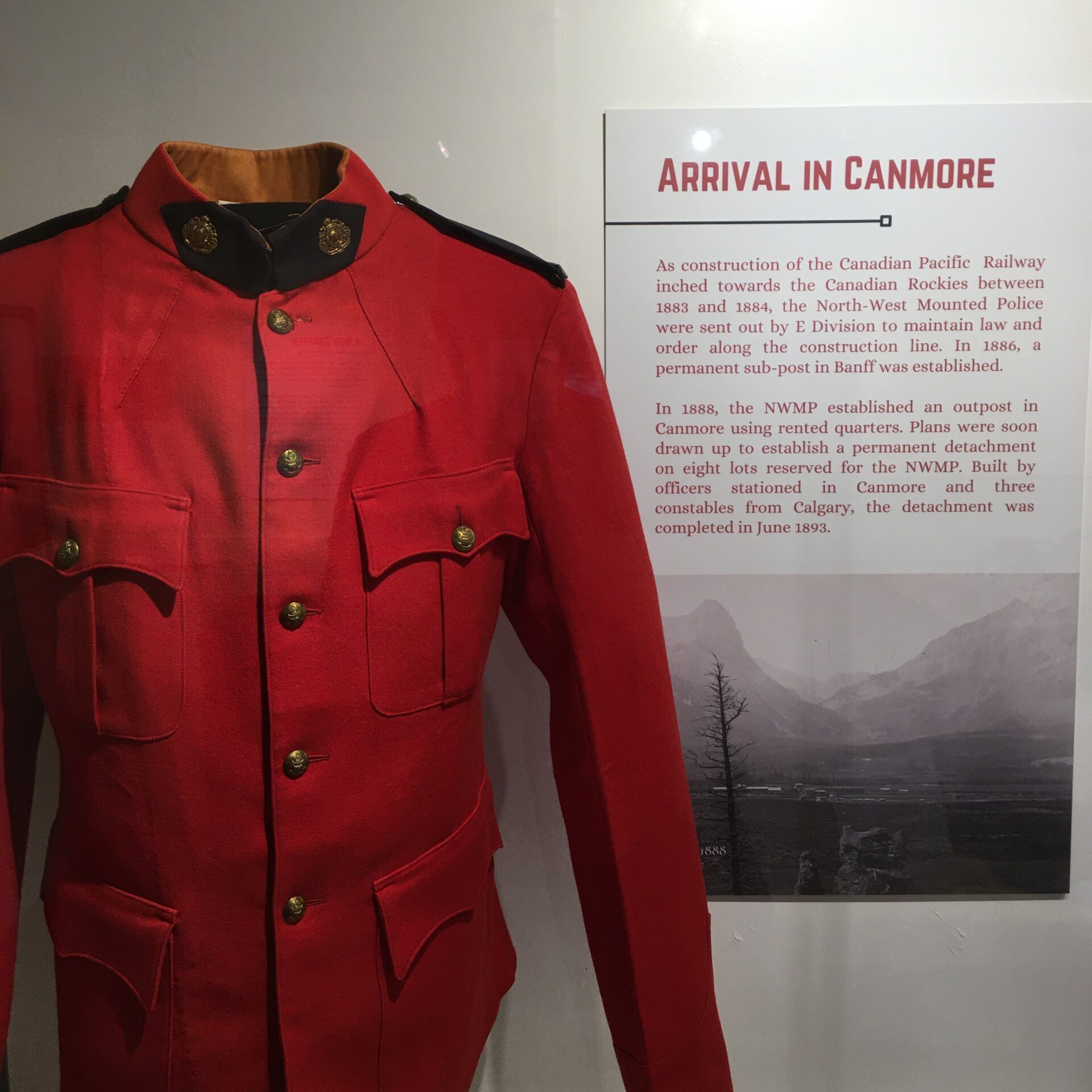 We take the safety and comfort of our visitors and our staff seriously. The World Travel & Tourism Council (WTTC) has approved Canmore Kananaskis as a Safe Travels Destination. The Safe Travels stamp allows travellers to easily recognize destinations and tourism businesses around the world that have adopted globally standardized health and hygiene protocols to ensure visitors have a safe and enjoyable experience. The Cannmore NWMP Barracks is participating attraction.

The Canmore NWMP Barracks is also participating in the Province of Alberta’s Restrictions Exemption Program. As a result:

From September 7 to June 15, the Barracks is closed to the public except for programs and events.

Barracks Admission is by donation.

The Canmore Museum Archives is currently accessible to the public online and by appointment. For more information please email or call Archives staff to set up an appointment.

Barracks staff are on hand to help guide your paths as your explore our museum, community and the natural landscapes around us.

For further information about Canmore, please contact Visitor + Membership Services at (403) 678-2462 x 4 or by email.

The Canmore Museum is located at 609 8th Street, Canmore, Alberta.  Free street parking and surface lot parking are available nearby.

Need assistance planning your visit to Canmore? Have special needs? Please contact one of our friendly Visitor + Membership Services staff and they will be happy to assist you by providing recommendations for accommodation, restaurants, attractions and activities tailored to your needs and interests. 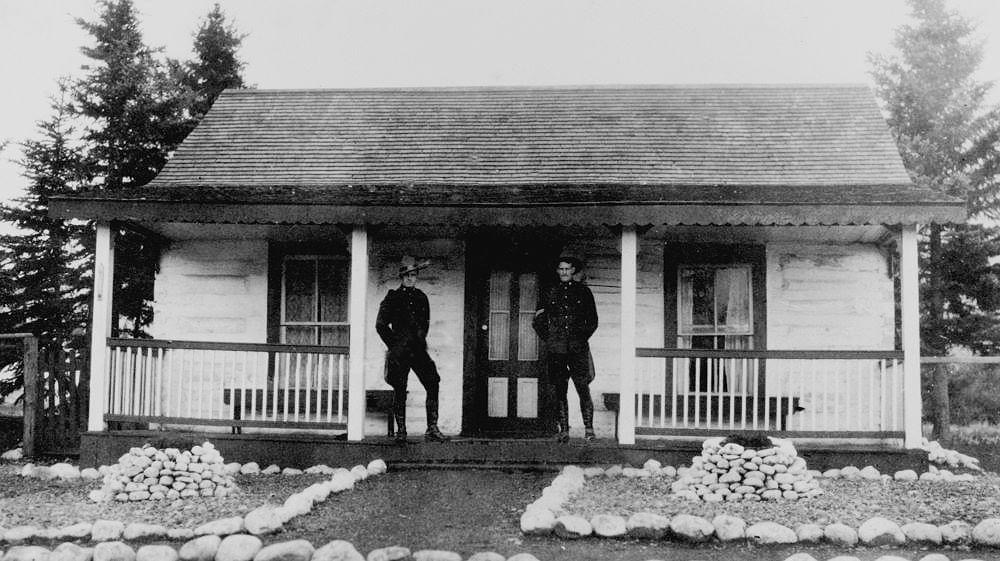 Built in 1893, the Canmore NWMP Barracks brings to life one of Canada’s oldest and most iconic stories – the story of the North-West Mounted Police.

Canmore was a mining town and mining was a difficult and dirty job.  With it came a “work hard, play hard” mentality and liquor and other vices were prominent as a result. The Canmore NWMP outpost was established to keep these in check for the benefit of both the mine companies and the local community.

In 1888, the president of the Canadian Anthracite Coal Company petitioned the Comptroller of the N.W.M.P. in Ottawa for more police to control the importation of liquor from the United States, which was causing problems with the miners and railway workers. One constable was stationed in the town in rented quarters, but by 1892 it became obvious that more permanent quarters were needed and the existing Canmore North West Mounted Police Barracks were constructed in 1893. Occupied by a one- or two-man detachment between 1893 and 1929, their duties included patrols, checking the trains for illegal liquor and maintaining law and order during the strikes that occurred in Canmore, particularly in 1911.

It was in operation until 1929, when it was decommissioned; the property reverted back to the Department of the Interior and became a private residence until the late 1980s. It was purchased by the Town of Canmore in 1989 and declared a Provincial Historic Site in 1990. The Canmore NWMP Barracks is one of the oldest surviving North West Mounted Police buildings in Alberta, one of only three remaining from before the creation of Alberta in 1905.